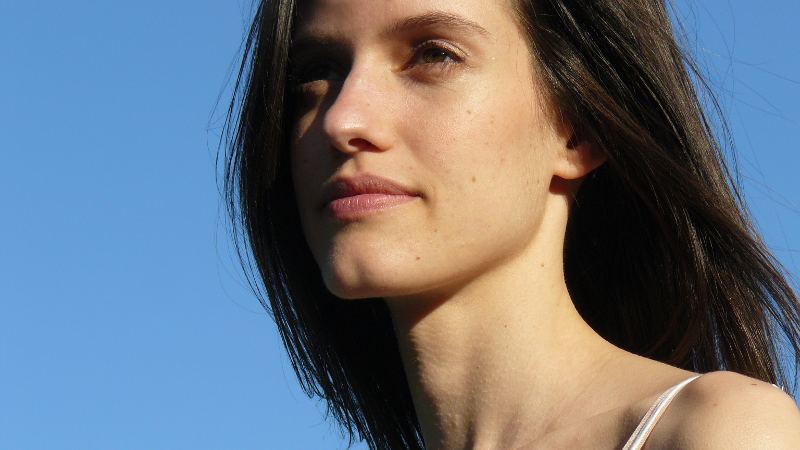 “I feel that music is like the blood that flows through my veins. I am music.”


Alicia Sevilla Redondo is a composer and pianist born in Valencia, who creates original, professional and easy to follow music compositions. She currently lives in Denmark. She studied composition in Torrent's conservatory (Valencia, Spain) and she has continued her career composing diverse works, mostly for piano.

Among her latest works, the soundtrack of the theatre play "The story of the Nightwalker" stands out. It's a work full of contrasts, where both the dissonance of "the factory" and the harmony of "the firefly" can be found. It premiered with live music in the Campos Eliseos theatre in Bilbao in 2012, and in 2013 was represented in the Nuevo Apolo theatre in Madrid. Moreover, it has been selected for the campaign "Act before 2015" from Caritas Spain.

Alicia premiered her album 'Moments' in Bilbao on June 21st 2014, an album with songs for piano, violin, viola, cello, double bass and guitar. It's highly sensitive music, which emotionally delivers an invitation to an internal journey.

Apart from piano, Alicia is fond of violin, harp and singing. On the other hand, she has a university degree in Music Teaching and has completed a post graduate course in Waldorf pedagogy.

During 2016, Alicia offered two concerts in Copenhagen (Juhl Sørensen, Det Kongelige Danske Musikkonservatorium) and one in Bilbao. In 2017, she has offered another two concerts in Denmark (Frederiskberg, Taastrup and Copenhagen), and has released a new album: "Memories".

Alicia is currently studying the master in scoring for film, television, and video games in Berklee College of Music in Valencia, finishing in 2022. 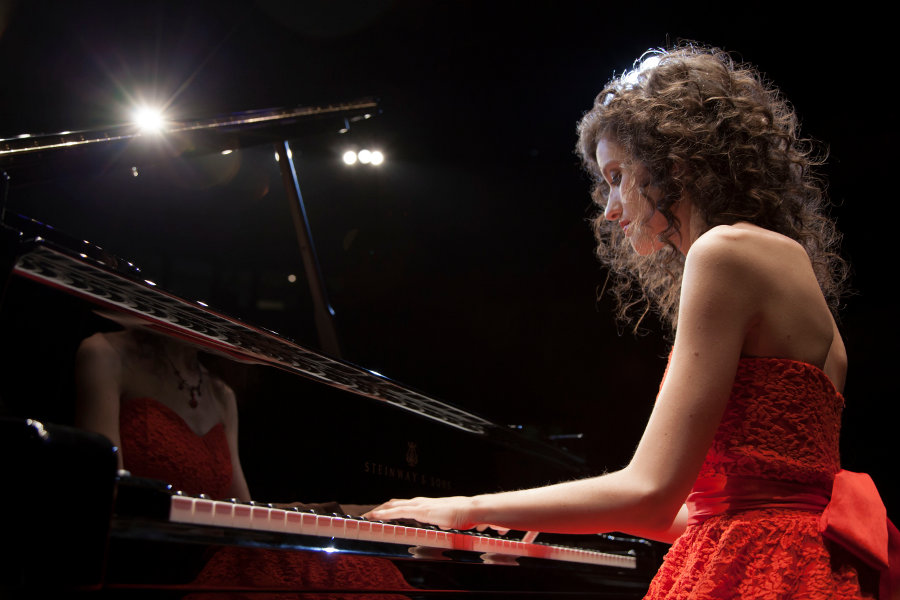 “The composer Alicia Sevilla overwhelms sentiments in her compositions.”

"A luxury of music."

"Close your eyes, listen to it, let your imagination loose, you will see the peace you feel."

"Beautiful, out of words."